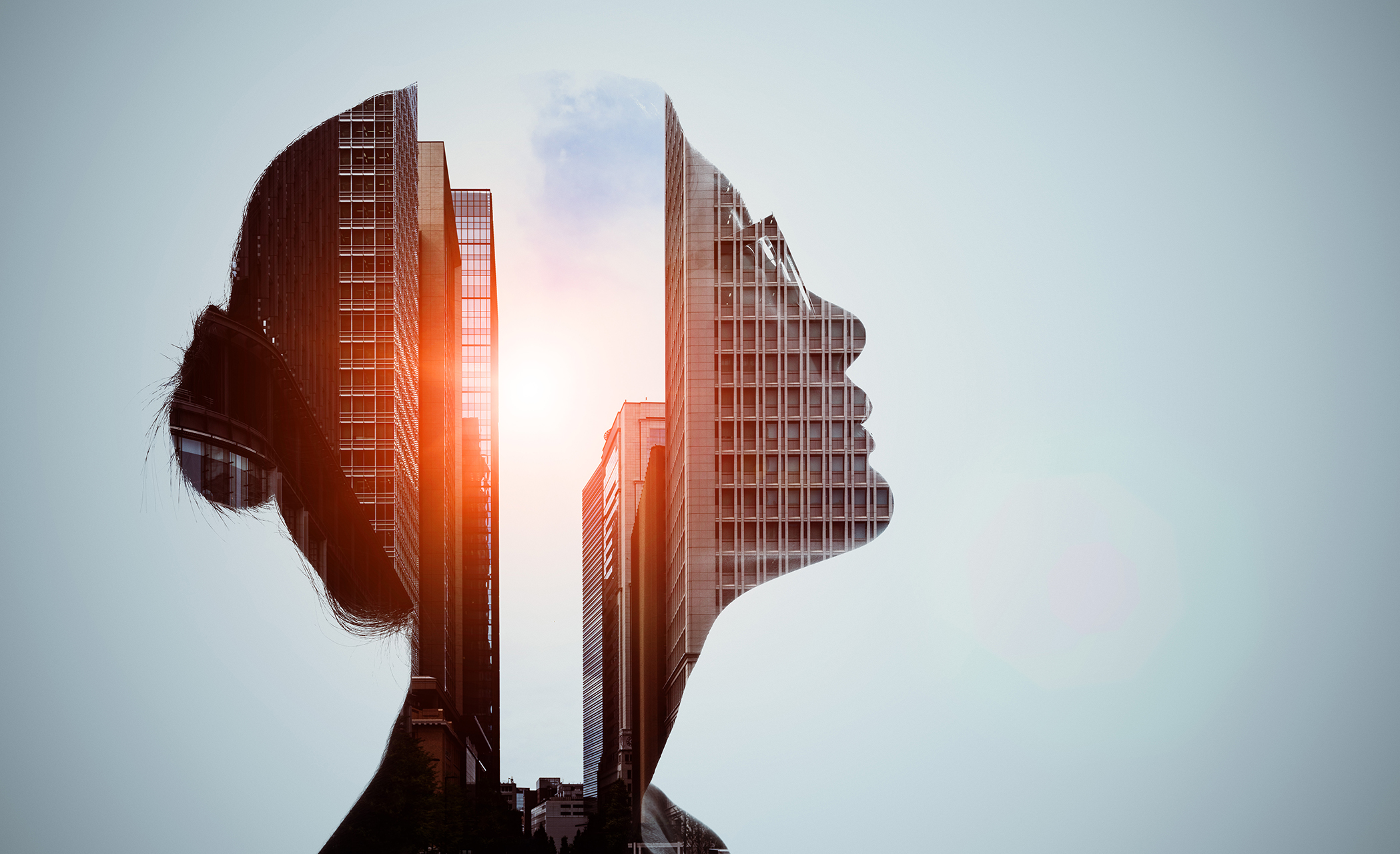 Every city has a distinctive style. But can it have a gender? On the surface, the idea seems impossible. How can things like buildings, roads, parks and sidewalks have a gender?

Look a little deeper, and the gender assumptions woven into our urban spaces become clear. And when we ignore this fact, it can have negative consequences for both women and the entire community.

For centuries, cities have been built by and for men. As a result, they reflect and accommodate the daily lives and even the physical proportions of male inhabitants.

Famed architect Le Corbusier took this tendency to its logical extreme with his Modulor scale, a system of proportional measures used to design many buildings in Europe. Based on the proportions of a six-foot man, it ensured that everything from the width of sidewalks to the riser height of stairs was literally out of step with half of the people who lived and worked in these structures.

For as long as men dominate professions such as architecture and urban planning, things are unlikely to see meaningful change. But we are still a long way away from equal representation. Only three of the world's 100 biggest architecture firms are headed by women, and overall, women occupy just 10 per cent of the highest-ranking jobs at these firms.

Learning how to design more inclusive cities is challenging, but vitally important. Urban areas are already home to 55% of the world’s population, and that figure is expected to grow to 68% by 2050. City design impacts every aspect of a person’s life and their family’s—the places they go, the things they do and the people they interact with. If we don't do a better job of creating cities that reflect the best interests of all genders, billions of people may end up not living their best lives or reaching their full potential.

Finding a solution will benefit not only women, but everyone in the community. Including women in the design of communities and cities broadens the conversation around what constitutes "good" design, bringing critical considerations of inclusivity, diversity, safety and accessibility to the fore.

Gender in the mainstream

More and more cities are recognizing the ways in which traditional development and urban planning result in unequal access and taking steps to address the disparity. This movement is called "gender mainstreaming," and transformative examples of this approach are emerging all over the world.

They observed that girls stopped visiting urban parks by the time they reached puberty, and that there were areas of the city that women avoided or found difficult to navigate. In response, they redesigned parks to include tall perches where girls can see across the space and look out for each other, multiple play areas to accommodate both genders, and fencing that includes gaps so that girls never felt cornered. They also widened sidewalks and built broad ramps near a major intersection to make movement easier for people with strollers, wheelchairs or walkers, and added more street lighting to make women feel safer at night.

These efforts have helped to make Vienna a city that is consistently recognized as having the highest quality of living in the world.

Closer to home, in Toronto, a group of women transformed some green space in Toronto's Thorncliffe Park into a space where women—and especially immigrant women—could come together to tend a community garden, transact at a community market and run a café. Reclaiming public space in this way creates a wide array of community benefits, including greater community integration, greater economic stability and enhanced civic participation.

A role for developers

While the shape of a city is defined by its urban planners, developers like icona also have a vital role to play in accelerating the adoption of gender mainstreaming.

While urban planning at the municipal and regional level can take decades to go from concept to reality, developers are in a unique position to create inclusive spaces on a faster timeline. icona recognizes this opportunity to take the lead and is exploring ways to ensure that the communities we create reflect the true diversity of its residents.

A place for everyone

Our cities are dense, lively, vibrant places, and it’s easy to assume that they evolve organically to reflect the needs and preferences of the people who call them home. But in fact, we need to design these spaces intentionally to ensure that they are a true reflection of all who inhabit them.

Rethinking the way we design our cities has a transformative impact. The material and spatial choices we make impact the health, happiness, connectedness and productivity of the people we build for. A city built for everyone—all genders, ages and abilities—sends the message that all citizens are welcome, that they are seen and recognized and that their participation in daily life is valued.