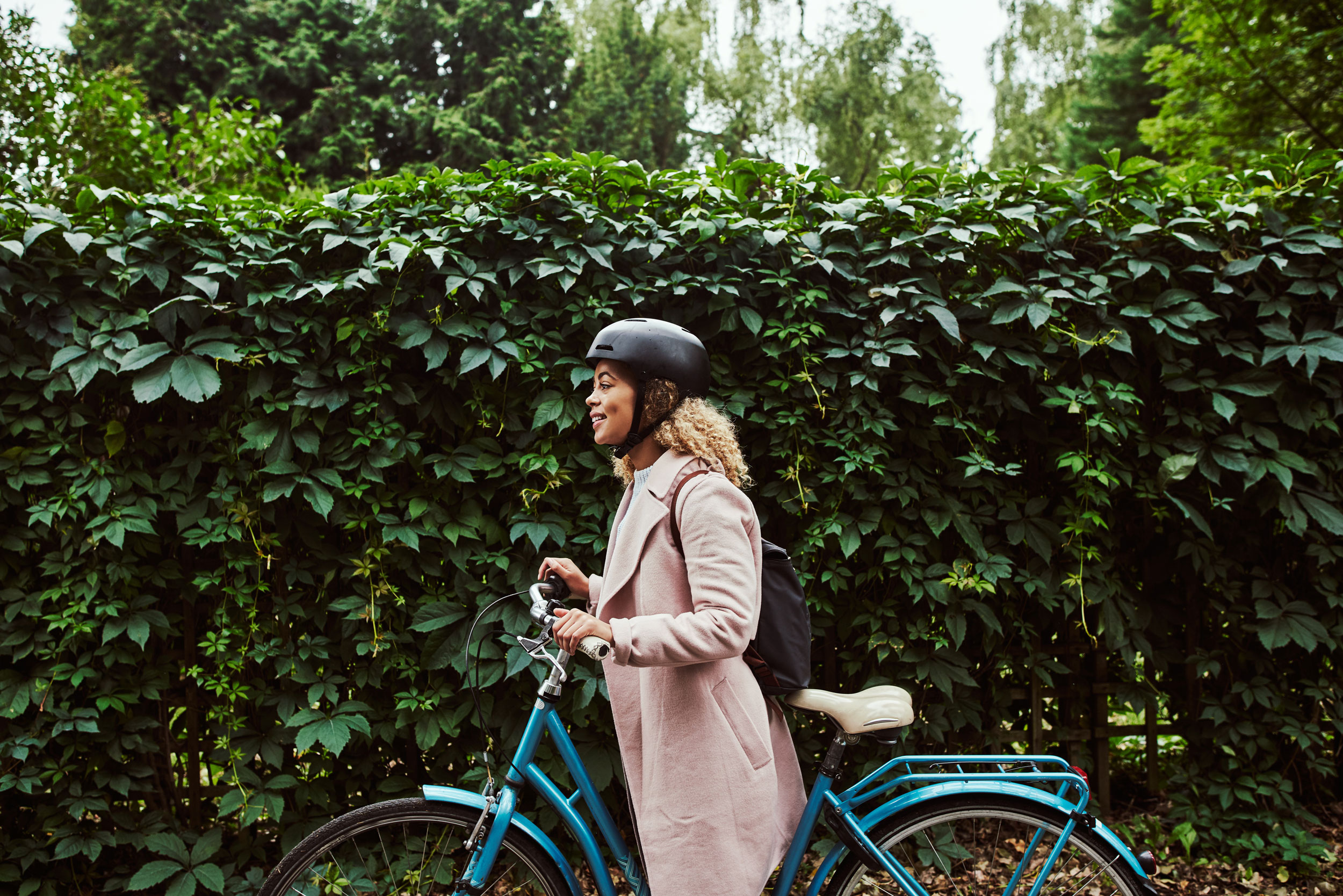 Zoning is a powerful force in shaping our communities. By limiting the ways land can be used, zoning ensures that communities are structured in a way that aligns with the needs and best interests of the people who live and work in them today and into the future.

But as communities evolve, zoning bylaws can fall behind, creating a gap between what residents need and what the system can deliver. Recently, the government has started taking steps to address the negative impact of outdated zoning rules and processes so that local governments can solve its complex environmental and housing challenges.

Metro Vancouver’s lack of housing availability and affordability has regularly made news headlines, with a rental vacancy rate that averaged just 1.3% over the past decade, compared to 3.3% for Canada as a whole.

These issues have impacted homeowners as well as renters: the benchmark price for a detached home in Greater Vancouver now exceeds $1.8 million, and the benchmarks for townhouses and condos, respectively, are $963,000 and $738,600.

To put the level of growth in perspective, approximately 35,000 global citizens—a number larger than the entire population of Port Moody—immigrate to the region annually at the direction of the Federal Government.

On top of managing immigration-driven growth, we need to find affordable housing options to accommodate the children of existing residents who wish to stay close to family or near job opportunities.

The impact on our economy

If we can’t find homes for our growing population, it will have a profound impact on the economic vitality of our region and its aging (and rapidly retiring) population.

In the 1970s, the ratio of workers to retirees was a healthy 6.6 to 1. Today, it's 4 to 1, and by 2035, unless we continue to make room for younger workers in our community, it will shrink to 2 to 1. This will put an unprecedented strain on the region’s tax base which funds government programs, including our health care system for the increasing retiree population and schools for our children.

To meet the housing needs of a growing region like Metro Vancouver, we need to ensure that the region can find space to welcome new immigrants and young adults alike. Doing so ensures that we can generate the tax revenues needed for education and healthcare—and provide businesses with the workers they need to operate and to meet the needs of the residents.

To prepare the region for the future, local governments need to ensure that the housing supply meets the demand, and rezoning has a central role to play.

By 2050, Metro Vancouver is projected to become home to 3.8 million people. To house this growing population, we need to build an estimated 5,400 new rental units every year. That's an additional 156,600 units between now and 2050.

But so far, the communities within Metro Vancouver are not meeting the growing population need, which is driving rents and real-estate prices even higher. The Homebuilders Association of Vancouver calculated that from 2011 to 2018, Metro Vancouver communities fell short of the new homes required by 6,923 units, creating greater housing scarcity and contributing to an increase in housing prices.

There is near-unanimous agreement from both residents and experts that building greater housing density and diversity across both urban and suburban areas is the answer to the growing crisis. In a 2019 survey of more than 600 Vancouverites, 71% agreed that the city should allow duplexes, fourplexes, townhouses, and three- to four-storey apartments in neighbourhoods where only single-family homes are currently permitted.

But increasing density requires an overhaul of a rezoning process that has become slow, inefficient and costly. Frequently, an OCP and Rezoning application takes years to be processed, which adds costs to the final product. Recently, an expert panel commissioned by the governments of Canada and B.C. recommended imposing time limits to speed up the property development process and empowering local governments to update zoning bylaws without review when the rezoning aligns with existing Official Community Plans (OCPs). This would eliminate the administrative redundancies and significantly reduce the time and resources required to create appropriate density.

to pay interest on development funds. By removing unnecessary delays in cases where rezoning aligns with the OCP, municipalities can minimize build costs and free up the capital required to create more housing.

Changes to the rezoning process are also being made at the local level. The City of Surrey recently addressed rezoning delays by putting guaranteed limits on permitting timelines for single-family rezoning. Reports to city council must now be completed within 12 weeks for single-family rezoning applications, while multi-family, commercial and industrial rezoning applications must be completed within 16 weeks. This follows the lead of legislation in Alberta and Ontario. The City of Vancouver has also indicated an intention to re-examine development application timeframes.

Even municipalities that have historically resisted densification may soon be forced to do their part. While the approach to bringing municipalities onside has been collaborative so far, Housing Minister David Eby recently indicated that if municipalities choose to obstruct provincial efforts to increase housing supply, the government could apply legislative and economic pressure to accelerate the densification process.

In a bid to improve housing affordability and reduce environmental impact, California recently adopted two new bills designed to increase density. The first bill rezones single-family lots, increasing the maximum number of units per lot from two to four. The second bill allows local governments to rezone land more quickly for developments of up to 10 units if they're located in urban residential or mass-transit accessible areas.

New Zealand—another global leader in environmental protection and sustainability—has also recently passed legislation to end single-family zoning in its five biggest cities. The new rules will allow up to three housing units of three storeys or fewer to be built on single-family lots in these urban areas.

The link between density and sustainability

Encouraging greater density across Metro Vancouver will have positive environmental as well as economic effects.

Higher-density housing consumes far fewer resources per household than detached single-family homes. Households living in detached houses consumed nearly twice as many resources as households living in apartments, according to a 2016 analysis conducted in collaboration with Statistics Canada. Another study conducted by the EPA (Environmental Protection Agency) found that a household in a single-family, suburban household consumed nearly three times the energy of a multi-family household in a transit-oriented development.

The transformative impact of a zoning change can be seen in the example of a new potential development called Anmore South, a 150-acre parcel of land situated in the southwest corner of Anmore and a short 10-minute transit trip to the nearest Skytrain station.

While the area has a “Rural” zoning designation, which only allows for the development of one-acre single-family houses, it was identified as a “Special Study Area” by the Village of Anmore and Metro Vancouver Regional District in 2009. This designation gives the Village the flexibility to explore a range of zoning options.

As the owner of the Anmore South lands, icona thinks now is the time to create a complete community that addresses the lack of housing diversity in Anmore and protects the environment better than building single-family homes on large lots would do. Through extensive community engagement, icona discovered that residents want housing for every life stage, from young families to aging in place. Residents also want to preserve as much of the natural environment as possible. By applying for an “Urban” designation, icona can build complete, multifamily housing and much-needed community amenities while retaining more park and forest land than would be possible with detached single-family zoning.

Rezoning the land, reshaping the future

By making changes to zoning bylaws, the local government is safeguarding the future and following in the footsteps of some of the most progressive places in the world.